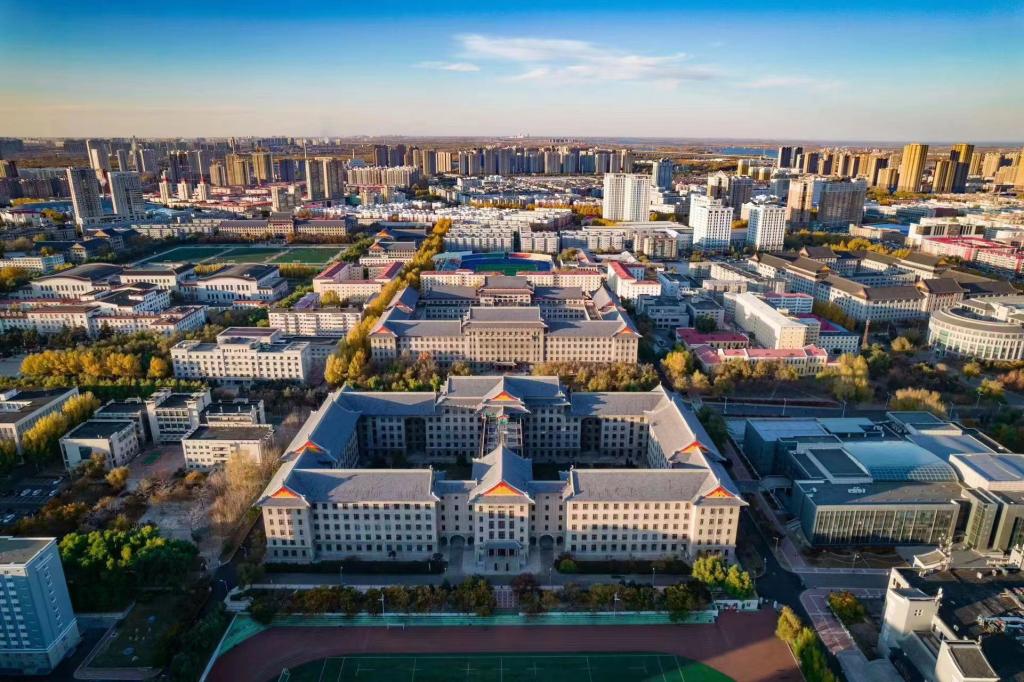 HEU is famous for dozens of major scientific research achievements that fill the domestic vacancy, such as the first experimental submarine, hydrofoil craft, ship borne computer, and the first set of swath bathymeter. HEU has also won first place awards throughout the world with such achievements as duplex submersible, hovercraft, gradient sound velocimeter, etc.

HEU has become one of the main forces in the fundamental and applied research of Chinese ship and warship science and technology, and an important supporting force for China's development of marine high-tech.

Since the 13th Five Year Plan period, HEU has beenorientedtothe world's scientific and technological frontier and major national needs that are based on the traditional advantages in the field of "shipbuilding,oceandevelopment,navalequipment, and nuclear power application."

HEU has made fruitful achievements in the fields of ship and ocean, ship power, marine information, and nuclear science and technology since taking the major scientific research development as the guide, and research institutes and centers as the starting point.

The underwater acoustic networking of five AUVs was completed by HEU for the first time in China. 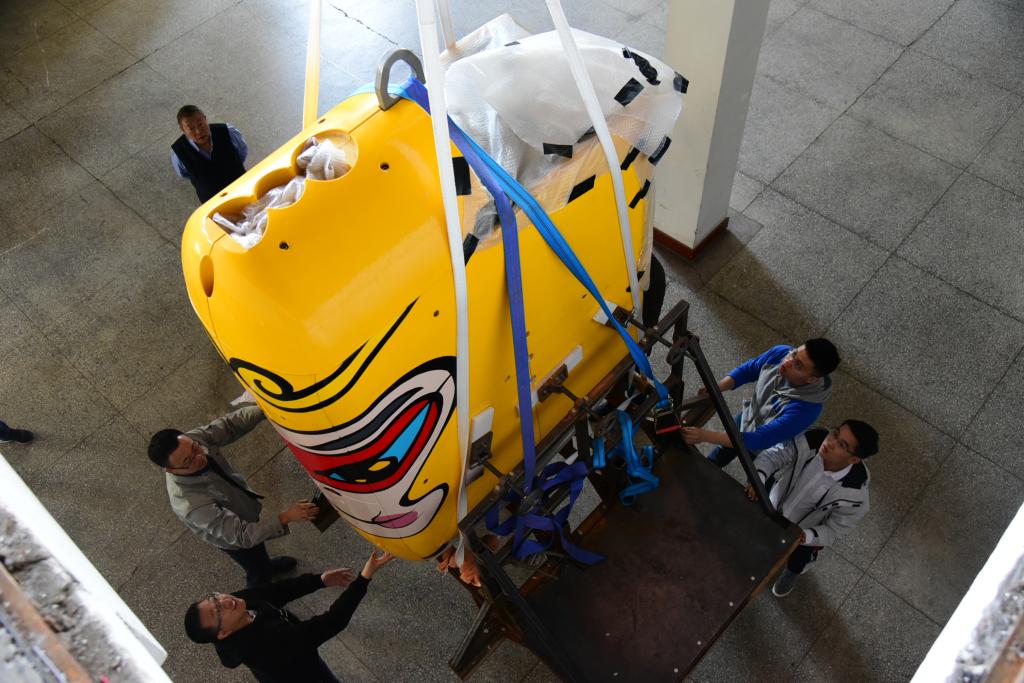 The first domestic underwater production system control module developed by HEU was applied to the development of Bohai oil and gas field which resulted in the independent control of core key technologies of high-end offshore oil and gas equipment.

The digital pool virtual test system jointly developed by HEU has been released to the world with international and domestic double certifications, which has strongly promoted the digital transformation of the shipbuilding industry.

As the key technology leader of the National Marine Low Speed Engine Innovation Project (Phase I), HEU has supported the independent development of low speed engines in China.

The deep-water high-precision underwater integrated positioning system developed by HEU has guaranteed the diving missions of Jiaolong, Deep Sea Warrior and Endeavour. Both have won the second prize of the National Technological Invention Award and was selected into the top ten scientific and technological progress of Chinese universities.

The university has won more than 150 scientific research awards at or above the provincial and ministerial level.