College of Computer Science and Technology

College of Computer Science and Technology was founded in 1953. HEU is one of the first units to establish computer science discipline and specialty in China. In 2001, College of Computer Science and Technology was officially established. In the fourth round of discipline evaluation by the Ministry of Education in 2017, the first level disciplines of computer science and technology entered the top 20% in China. The first level discipline of Software Engineering has entered the top 30% of China.

The college now has 99 full-time teachers, 22 doctoral supervisors, and 56 postgraduate supervisors. At present, the college has 2519 students, including 1833 undergraduates, 535 masters and 151 doctors.

Since the "13th Five Year Plan", the college has received more than 100 million yuan of scientific research funds, published 152 academic papers indexed by SCI and 415 academic papers indexed by EI, and obtained more than 200 national authorized invention patents. Some of the achievements have been transformed into products, resulting in great social and economic benefits.

The College has signed a joint undergraduate and postgraduate training program for long-term and short-term study abroad and intercollegiate exchanges with many world famous universities such as University of Technology Sydney. In recent years, more than 100 students have been sent to countries such as the United Kingdom, the United States, Australia, Hong Kong, and Taiwan. 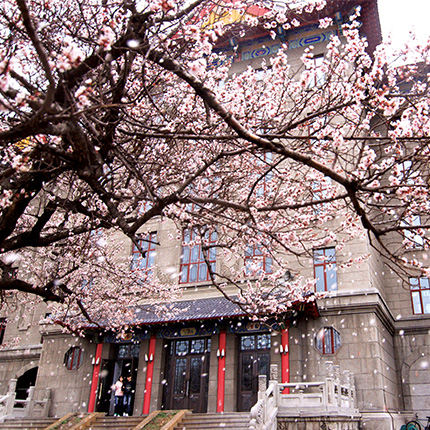