College of Physics and Optoelectronic Engineering

At present, the college has 116 teaching staff (including Yantai Qingdao), 103 teachers, 54 teachers with senior professional titles (25 professors, 29 associate professor), 25 doctoral supervisors and 68 master's supervisors. At present, there are 1020 students in all kinds of schools, including 655 undergraduates (57 from Chen Geng Class), 237 masters and 125 doctors (including one international student).

Adhering to international and open policy education, the college has established a good and stable cooperative relationship with many world-renowned universities, research institutions, international organizations and enterprises, including University of California Berkeley in the USA, University of Southampton in Britain, University of Sydney in Australia, and Surunari University in Thailand. 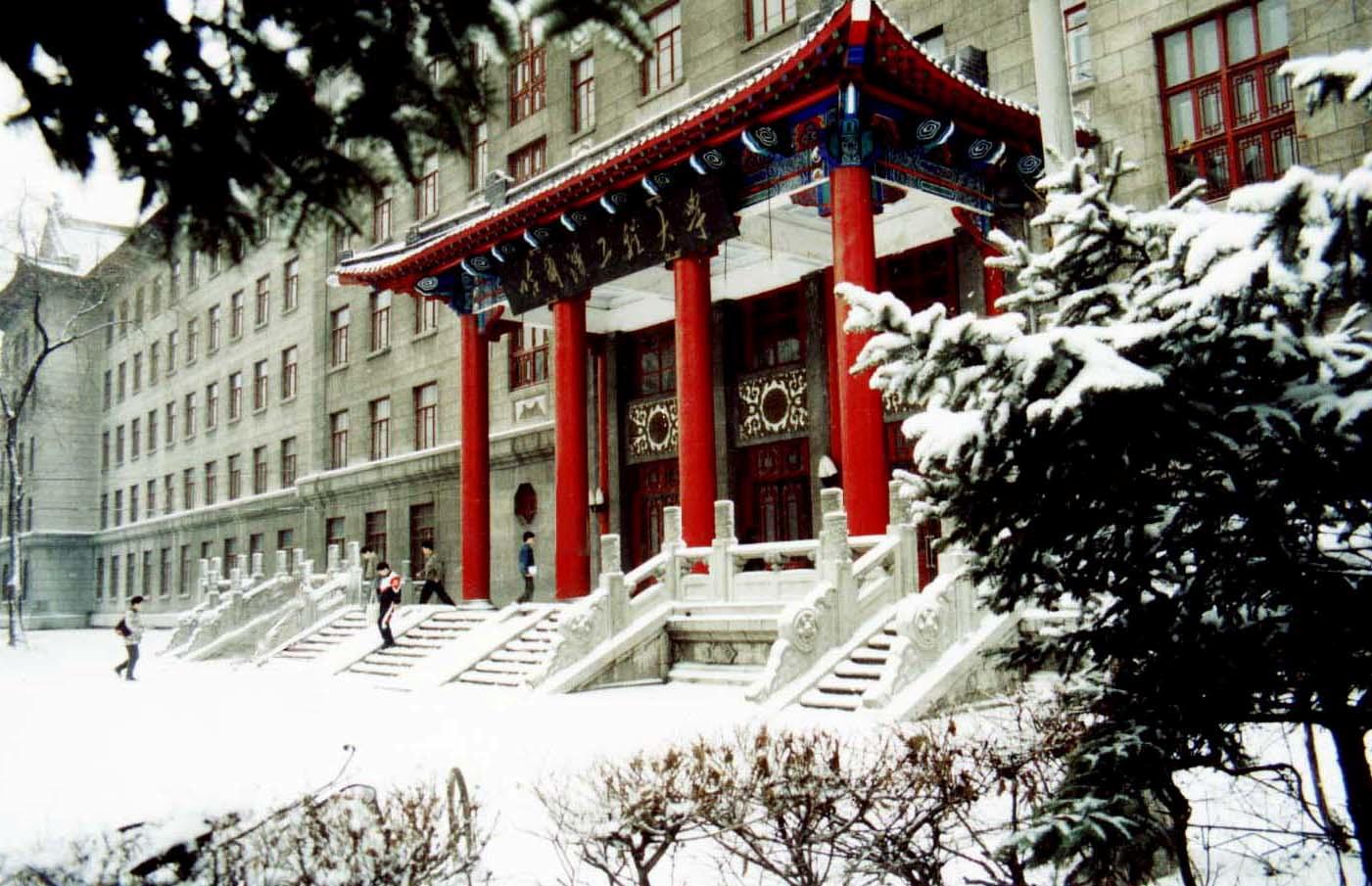