The College of Shipbuilding Engineering was founded in 1953. At present, it has become an important base in China for scientific research and education in the area of shipbuilding industry, marine equipment, and marine development.

In 2017, the discipline of naval architecture and Ocean Engineering was approved for the national plan of "double first-class". It scored A+ and ranked first in the 4th  evaluation of subjects by the Ministry of Education. The discipline was rated as "one of the most competent disciplines in this field in the world” by an international evaluation in 2018.

In the past five years, the college has received research funds of 240 million in average CNY . and published more than 2000 research papers, and more than 60 monographs and textbooks.

The college has received more than 50 awards and prizes for its scientific and technogical contribution.  The college has established longstanding collaborations with more than 30 universities and more than 10 scientific research institutions in the United States, Britain, Norway, Germany, Portugal, Russia, etc. 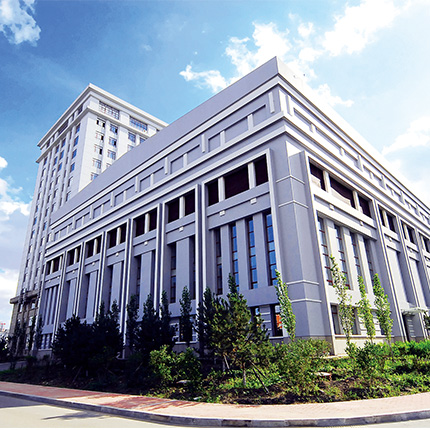